Study Tips No.44
(What is Specific? Writing With Detail!)

44What is Specific? Writing With Detail!

This situation happens a lot. Students work really hard on an assignment, and then when they receive their papers back from their teachers, they read in big letters: BE MORE SPECIFIC.

First, take a look at this weak paragraph and ask yourself: Why is this too general?

Manabu is from Yokohama. He has three people in his family including himself. His father works in Yokohama. His mother works, too. He went to high school. He had a good time in high school. Manabu has many hobbies. He likes sports. His has a favorite team in America. He also loves music. He has some favorite groups. He likes computers a lot, too. He knows a lot about computers. In the future, Manabu wants to do many things. Manabu is my friend now. I hope we have fun in class.

After reading this, there are several questions that the reader might have:

In short, the paragraph above does not have specific information. The writing is too general and it will probably earn a grade of C or lower.

How can we improve the effort? Take a look at a paragraph with more detail and specific information!

My new friend Manabu has an interesting life in Japan. To begin with, Manabu’s family is quite successful in Yokohama. His father is a children’s doctor, and he owns his own practice. He works for a local hospital in Yokohama and helps a lot of people in the city. Many children love to visit his office. His mother, a dentist, has an office next to the hospital. She also owns her own office and has lots of patients. Manabu said that his parents are very busy hardworking people. Second, Manabu had a great high school career. He went to Yokohama High School, where he was the captain of his baseball club there. He still keeps in touch with his friends from high school because they had such a good time there. He also earned top grades as a student. Next, Manabu has many hobbies that are interesting. Because he liked sports in high school, he enjoys watching them at home, too. He loves baseball, especially the Boston Red Sox. He played in the outfield on his high school team and helped them win the prefecture championship last year. Another hobby that he has is stamp collecting. He has a collection of over 2,000 rare stamps. Some of them are worth more than 500,000 yen! One of his favorite stamps is an original Doraemon one. Only ten of them exist in the world. He also loves to download music on his computer. He loves rock music from the U.K. and has over 1,000 songs on his iTunes. His favorite group is Spinal Metal, a heavy metal group from Northern London. In addition to downloading music, he also likes to play computer games in his spare time. He doesn’t like to surf the web unless it is to look for new games. His favorite game is Final Fantasy XXX. Finally, Manabu has a great dream for his future. He wants to study business and marketing in California, so he is studying at NIC. His goal is to attend UCLA. After he finishes school, he would like to open his own business back in Japan. I hope he is successful in this. In short, my new friend Manabu is very interesting to know.

As you can see, all of the questions above have now been answered in great detail. Good writing has specific examples. And, of course, you have to write much, much more!! Now, if we look at the same questions above, we can answer them after reading this improved paragraph:

In short, good writing has specific details and information. Just look at the two examples above. Which one is better to you? I think you know the answer now. Take care everyone! 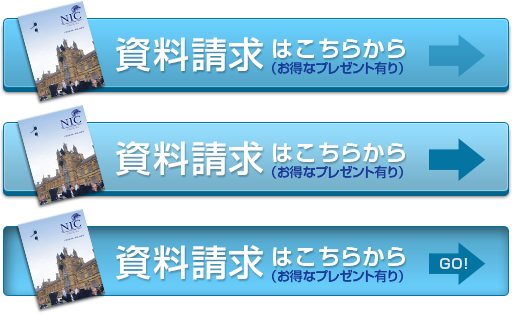